Empower orthodontists with the best technology to create a bite and smile that is as unique as the patient.

Snowed in during the infamous Boston blizzard of 2015, Dr. Alfred Griffin III began his research into the recent breakthroughs published regarding the 3D printing industry. He theorized that we may now be able to print a clinically acceptable printed bracket, something that has never been done before.
After an exhaustive three years of research and development, Dr. Griffin achieved the once impossible- a 3D printed bracket made of ceramic polycrystalline alumina. The industry would soon see, for the first time ever, something that the majority of orthodontists talk about, the ability to create a 100% personalized fixed appliance treatment.

Dr. Griffin then joined forces with Dr. Lou Shuman – a key member of Invisalign® during its early hyper-growth, a dental industry key opinion leader, and a successful entrepreneur/CEO. From there, LightForce grew with the addition of key biomechanical engineers, hardware engineers, and software developers with a history of building advanced dental systems.

Today LightForce is headquartered in Cambridge, Massachusetts. The company received FDA clearance in 2019 and the complete system was officially launched at the 2019 AAO Annual Session.

Harvard-trained Orthodontist from a family of orthodontists and dentists

Scaled over 800 reps at Align Technology

Head of Operations and Manufacturing

Why we are the trusted industry leader in the new era of personalized orthodontics.

Our work is only as strong as our team. Taking the time to build relationships improves over all work ethic and quality of output, as well as trust between employees. 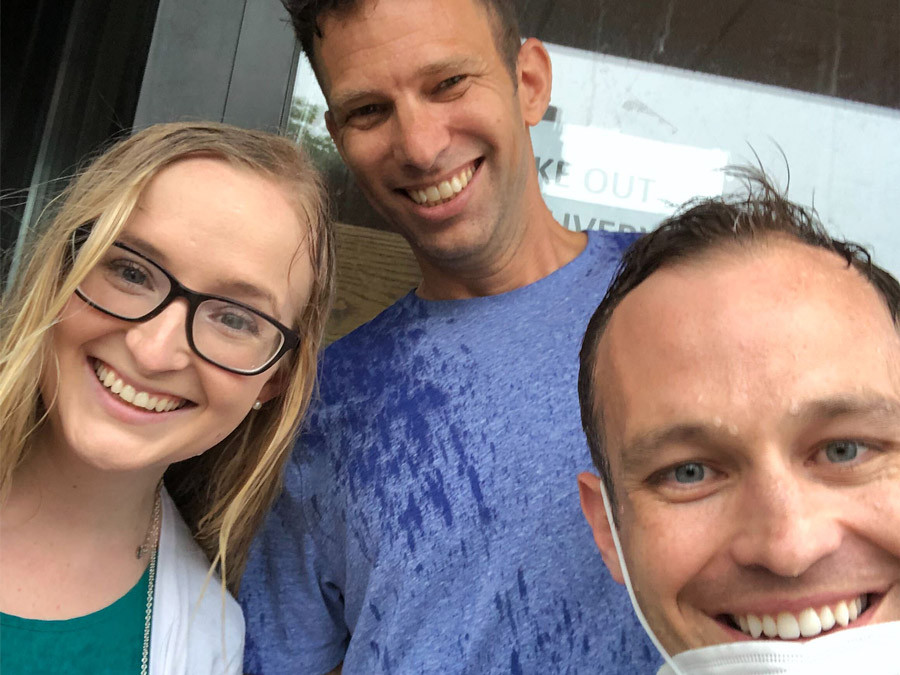 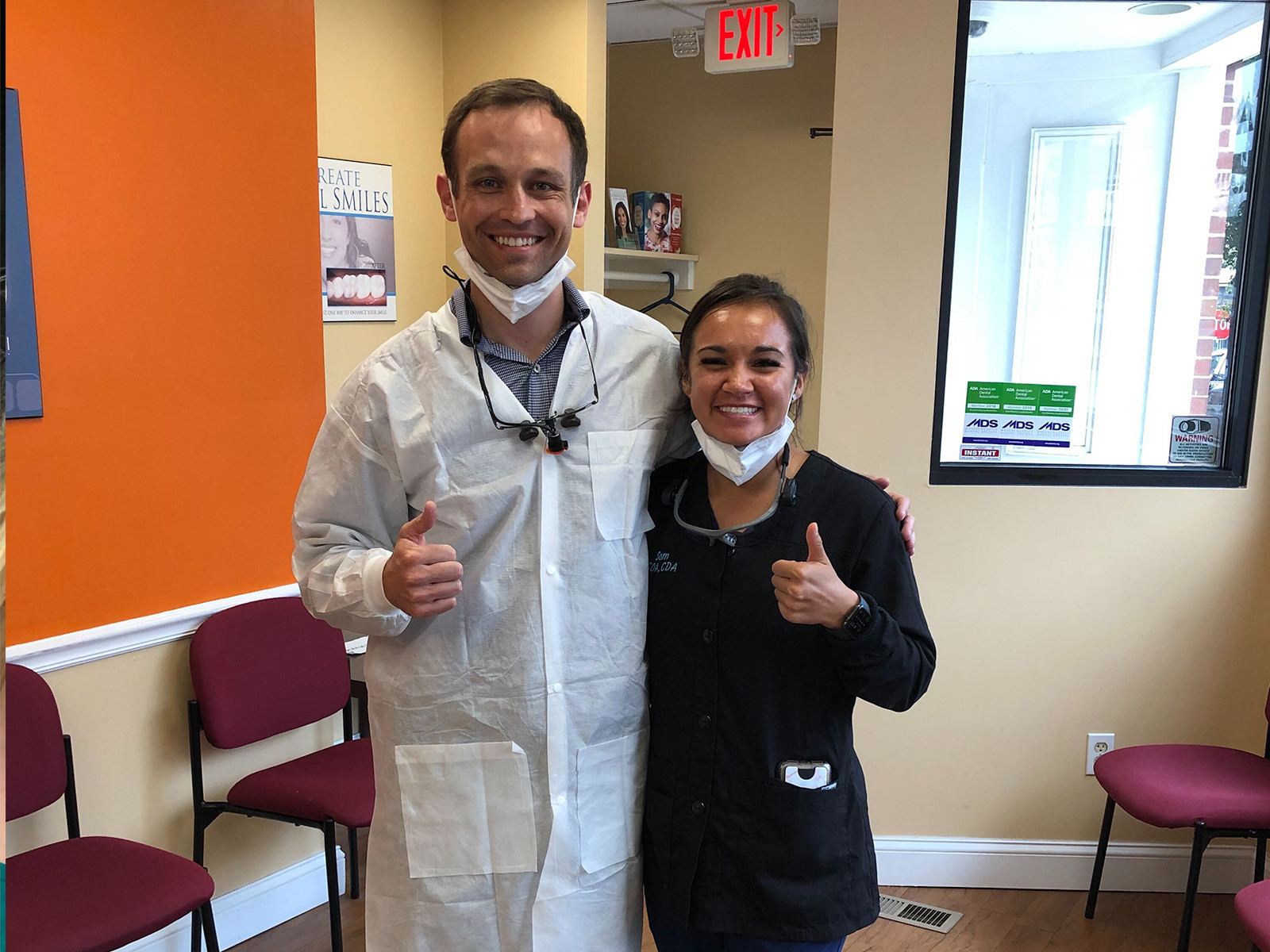 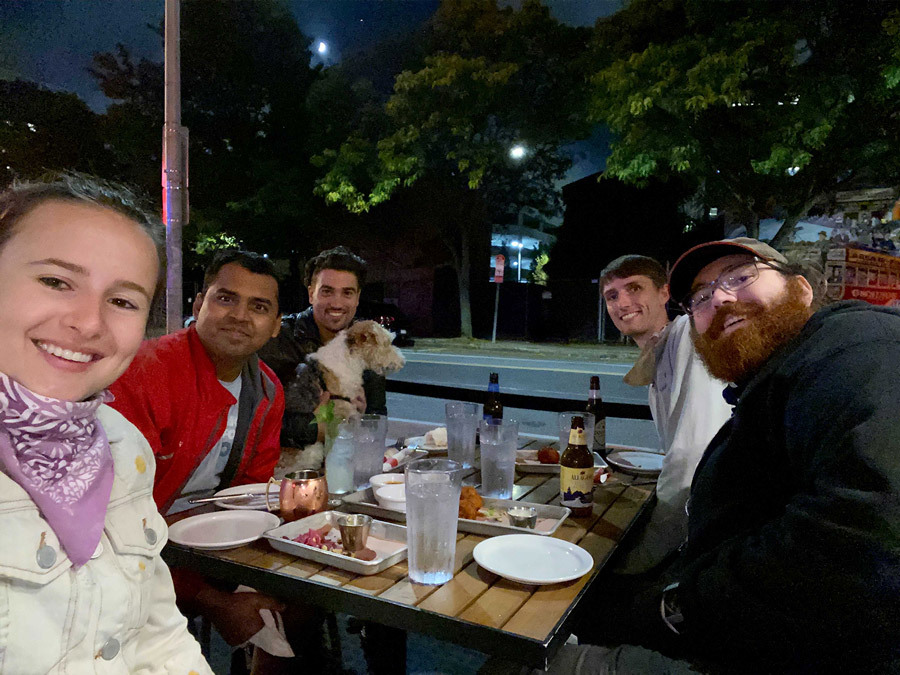 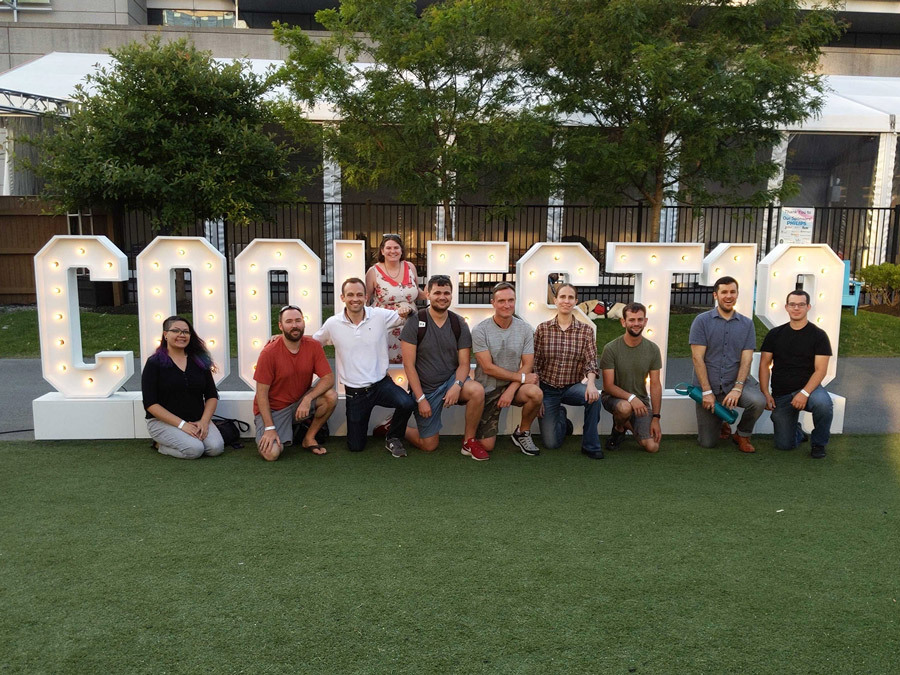 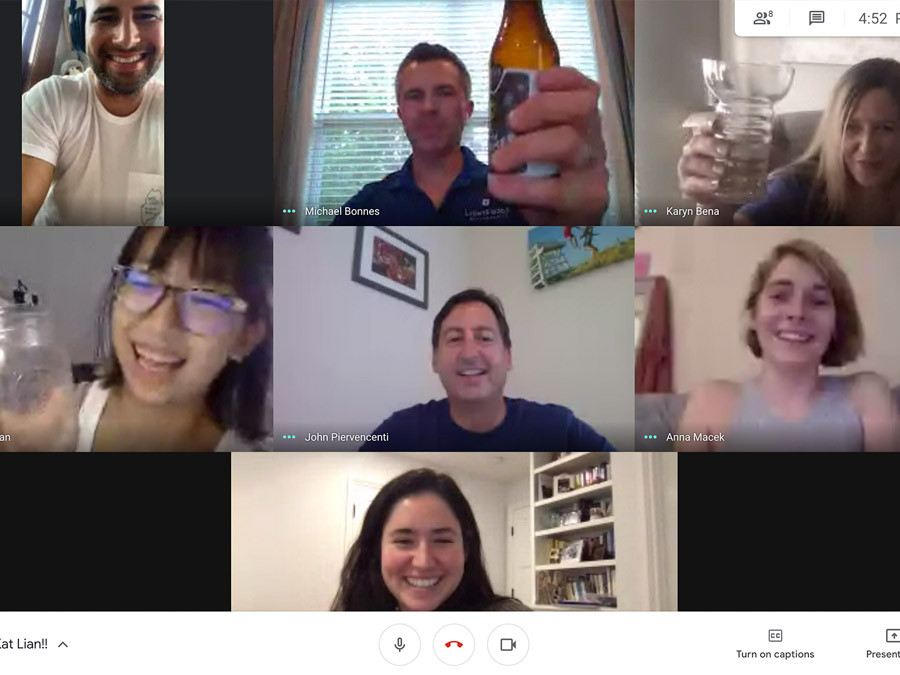 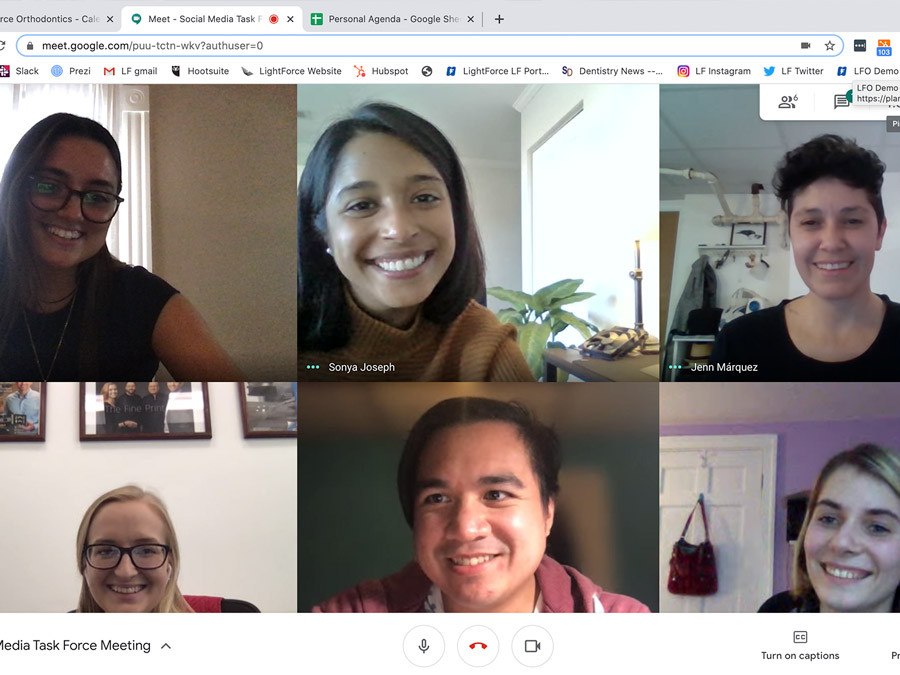 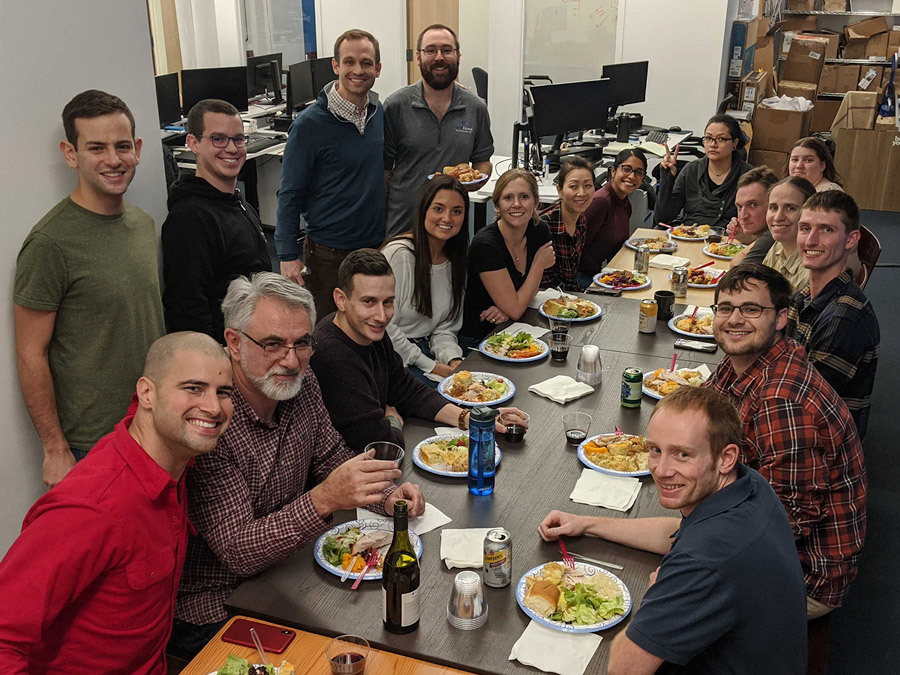 Speak with a LightForce specialist to learn more